Most news articles, about the American soldiers who liberated the Dachau concentration camp on April 29, 1945, mention that these veterans have never talked to their families about the horror of Dachau.  Now one of the Dachau liberators, Don Ritzenthaler, has broken his silence and has told his grandson about what really happened at Dachau when the camp was liberated. 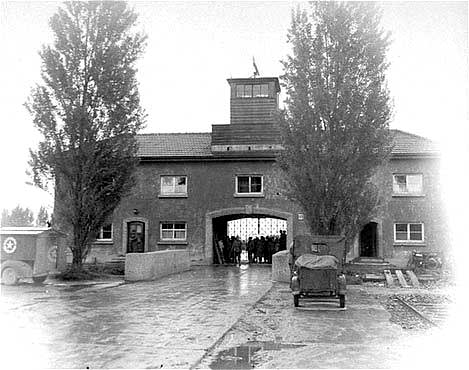 This quote is from an article written by John Deem on May 25, 2012 in the Lake Norman Citizen newspaper:

Grandpa Ritz has never been able to talk about Dachau, other than to say he was there, and that what he saw was horrible. After reading about the place and what the Germans did to their mostly Jewish prisoners, I wasn’t surprised that the mention of Dachau rendered my typically effusive grandfather mute.